Pearcey to the PC - History Conference

On 1st September 2003, the Pearcey Foundation held a Conference to celebrate 50 years of computing. The afternoon event drew a wide selection of speakers that traced the significant events of computing in Australia, from the first digital computer built by Dr Trevor Pearcey to the modern computing platforms.

The event was written up by by Graeme Philipson in an article entitled Back to the Glory Days in the Sydney Morning Herald.

Back to the Glory Days

Last week a small but very important seminar was held in Melbourne. It was a meeting organised by the Pearcey Foundation, celebrating and examining the first 25 years of the Australian computer industry.

Trevor Pearcey was the driving force behind CSIRAC, which was Australia's first computer and only the third stored-program computer in the world. He was the father of the Australian computer industry.

After he died in 1999, the Pearcey Foundation was started by Ian Dennis, managing director of IT consultancy the Whitehorse Strategic Group, to recognise and honour the achievements of pioneers in the Australian computer industry.

The day-long seminar was entitled "Pearcey to the PC". It brought together many of the pioneering figures of the industry as a sort of collective memory dump of some of the events that formed Australian computing, from Pearcey's formative work in the late 1940s to the PC revolution of the early 1980s.

CSIRAC made Australia a world leader in computer technology. It was a vacuum tube-powered monstrosity with less computing power than most of today's wristwatches, developed for the CSIRO. It finished its life at the University of Melbourne and is now owned by the Melbourne Museum.

It is not on display at present. Curator David Demant is preparing a new IT exhibit, which will feature CSIRAC prominently. It is no longer in working order but it is the oldest computer in existence.

CSIRAC had a few mates, such as Sydney University's SILLIAC. They were used by Australia's early computer scientists, many of whom attended the Melbourne meeting, to define a new discipline and found a new industry. CSIRO, unfortunately, did not continue its support, and by the 1960s Australia had already become an outpost of the multinational computer industry.

Most of the early computers were British, from companies such as Ferranti and ICT (later to become ICL). But IBM entered the Australian market in the early 1960s and soon became the dominant vendor, particularly in commercial computing. Another important US vendor in the early days was Control Data, which was started and for many years run in Australia by Trevor Robinson, a prominent participant at last week's meeting.

If the day had a theme, it was lost opportunities. There were many tales of Australian success stories over the years but they were all tempered by the even more numerous tales of false starts and unfulfilled potential. Australia has had its share of fabulous products, most of them in software, but we have never seen the emergence of a real Australian computer industry.

We now have a $15 billion deficit in IT in Australia. The Government doesn't care - IT spokesman Senator Richard Alston calls it "mercantilist nonsense" to complain of the shortfall. Yet speaker after speaker at the Pearcey conference spoke of successive governments' ineptitude in fostering an Australian industry.

The criticism centred mostly around governments' failure to support the local industry by buying local products. Particular criticism was levelled at the so-called "Partnership for Development Program" (PDP), a grand scheme by the Hawke Labor government to foster the local industry by treating multinationals as local companies for tax purposes if they manufactured locally.

The intent was to facilitate a skills transfer from the multinationals to local companies. What happened was the opposite, with the big international companies exploiting local talent and shipping the profits overseas. The conference was not meant to cover the present day but contempt for the myopic regime was everywhere apparent.

The day's proceedings were videotaped, to provide a permanent record of some aspects of the history of the industry that would otherwise be lost forever. There is scandalously little material documenting this important aspect of Australia's history, and the Pearcey Foundation is to be commended for helping to save what it can.

Conference organiser Helen Vorrath, a significant historical figure in the industry, is doing a doctorate in the subject. A few books exist, yet none are definitive. But there is enough interest to ensure that most of the important people and events will be remembered, and that there is sufficient material available for the author of the definitive history of the Australian computer industry.

I may even write it myself, if I can ever get past the inertia and work out a way to make some money from it. I suppose I should do it as a labour of love. In the meantime, I am doing my bit by helping to organise next year's Pearcey history conference.

It will be in Sydney, about a year from now, and the aim is to bring together some of the seminal figures of the early days of Australian PCs. If you have something to offer, or know someone who has, please drop me an email. It should be a lot of fun. And we might even learn something. 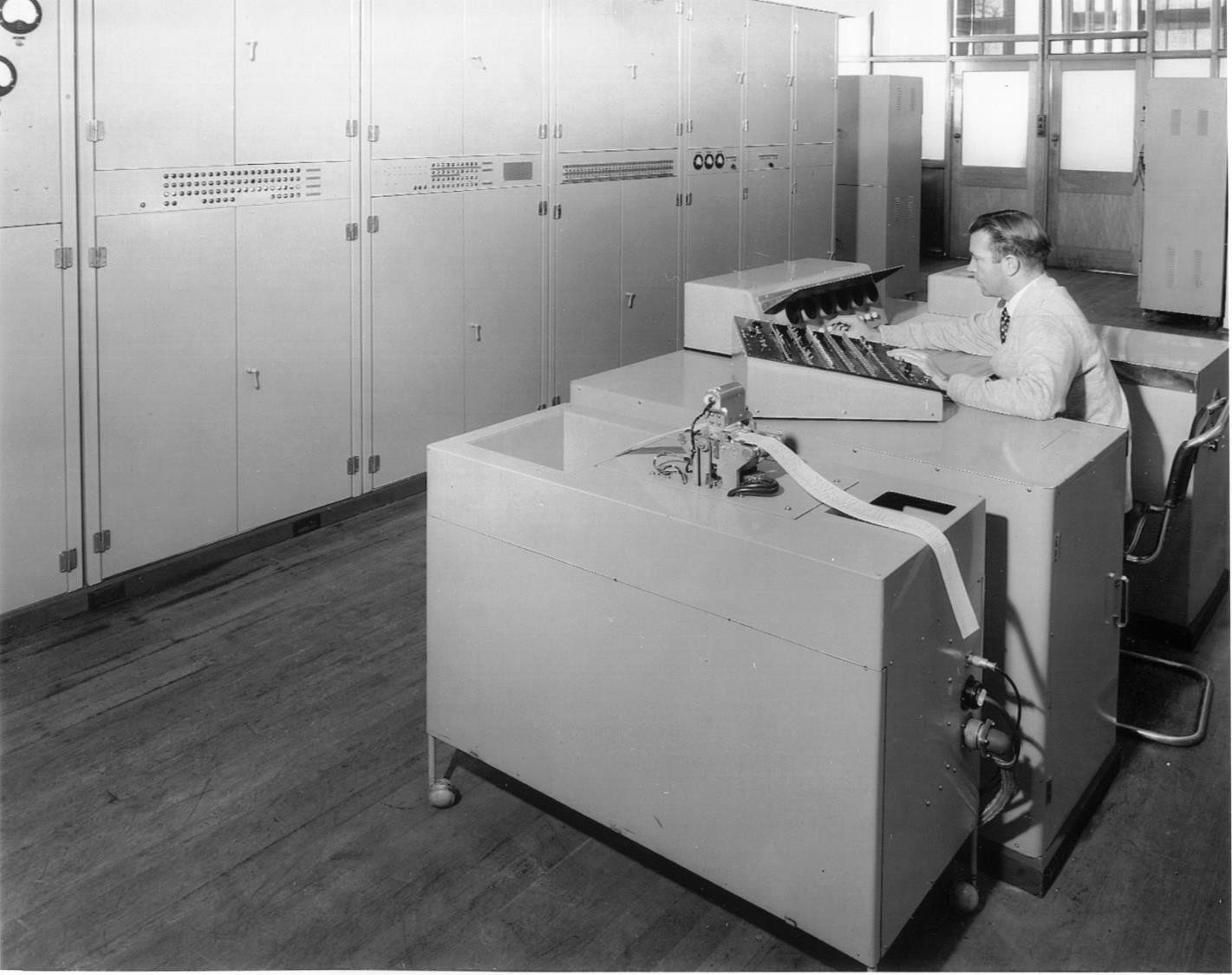