Former WA deputy premier and 2012 Pearcey Medalist Mal Bryce has been remembered as "ahead of his time and a champion of innovation and technology" after the long-serving Labor stalwart died at the age of 74, on the 3rd March 2018.

WA Premier Mark McGowan said Brian Burke's deputy would be missed by many people following his death on Saturday. "Mal was a decent man, ahead of his time and a champion of innovation and technology. He loved his family," Mr McGowan said.

WA Labor described Mr Bryce as a "respected and loved member" of the party.

"Mal contributed so very much to our party and our state, and remained a passionate and active WA Labor member throughout his life," a statement read.

"Our thoughts are with Mal's family, friends and former staff."

Other friends have also paid tribute in social media posts, describing Mr Bryce as a visionary and mentor.

Mr Bryce, who joined WA Labor in 1961, was recognised last year with life membership to the party.

At the age of 28 in 1971, Mr Bryce was elected to state parliament to represent Ascot, which is now Belmont, and he held the seat for 18 years before retiring in 1988.

In 1989, he was appointed an Officer of the Order of Australia.

Mr Bryce was responsible for several public sector innovations including the Small Business Development Commission, the SciTech Discovery Centre and the Department of Computing and Information Technology.

He also pushed for the establishment of electorate offices and staff.

Mr Bryce was the architect of the first online community in Ipswich, Queensland and in 2012 was awarded the Pearcey National Medal, recognising his contribution to the ICT industry.

He was also admitted to the Australian ICT Industry Hall of Fame in 2012, and inducted as a fellow of the World Academy of Productivity Science the following year. 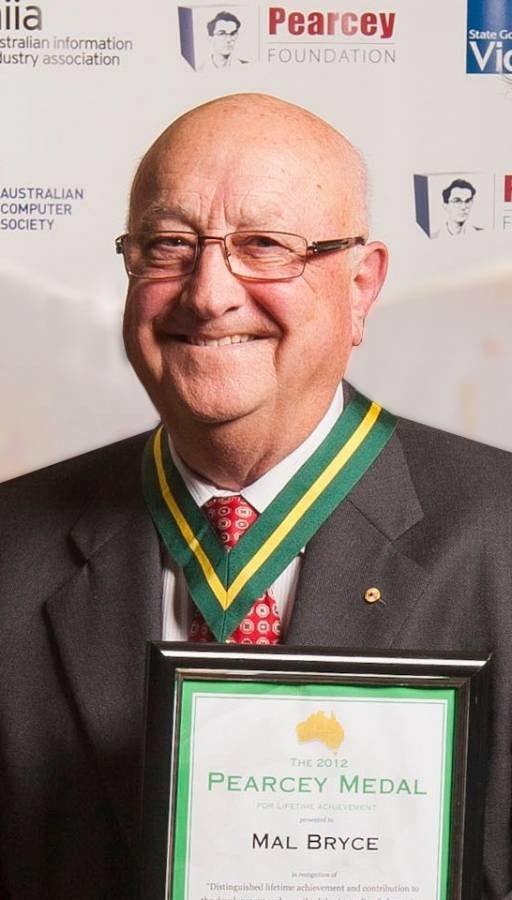